Earlier this month, I was in my happy place: nestled on the couch. Blanket on lap, coffee in hand, puppy at side. Even better, it was pouring rain and dark out, so my lazybones felt no guilt to go “be active.” I had finally found some time, and was reading a recommended book. 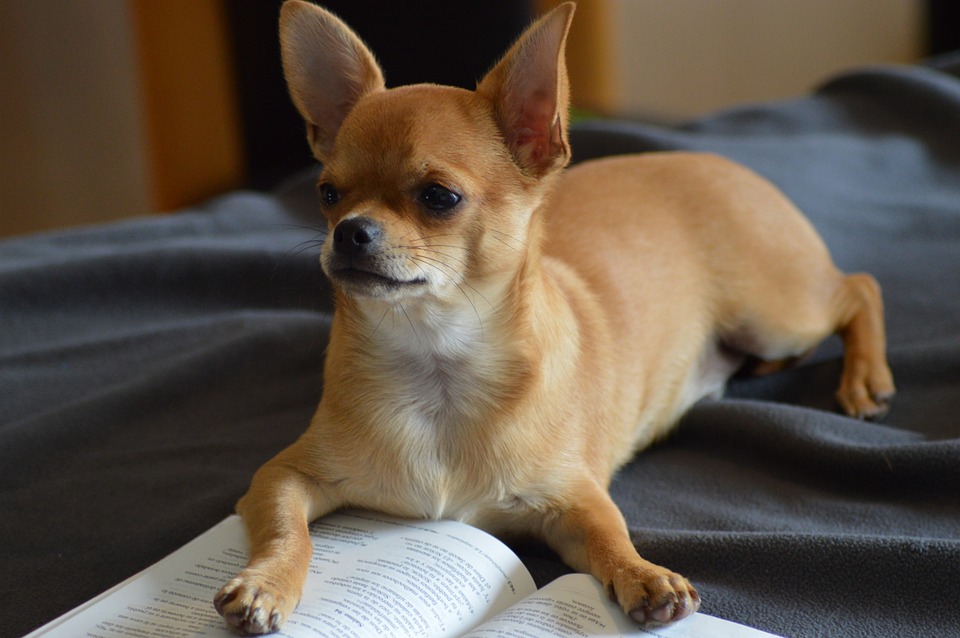 Unfortunately, this is where all my cozy happiness took a downturn.

Sure, the novel was fantastical and had a whimsical female lead – but it was also racist. The narration was spattered with derogatory stereotypes and epithets, as well as some of the dialogue. Not for character development, not for any purpose that advanced the plot or explained a timeline, it was just…there. It was the hero of the story, casual as anything and unchallenged by anyone, being racist for no damn reason. It would have felt like a wasted two hours, if my dog hadn’t been snoozing beside me in a state of bliss.

The next evening, I tried again: blanket, coffee, puppy. And this time, a movie. I’d read nothing but good things for the 2021 arthouse release. Reviews united in praise for the neo-grunge imagery and female-led exploration of dreamscapes. I was fully expecting to love it.

And, having scrapped my plan to write about racist-novel-from-Saturday, I kept a notebook near me as well. Surely, arthouse-fantasy-film wouldn’t let me down on Sunday? 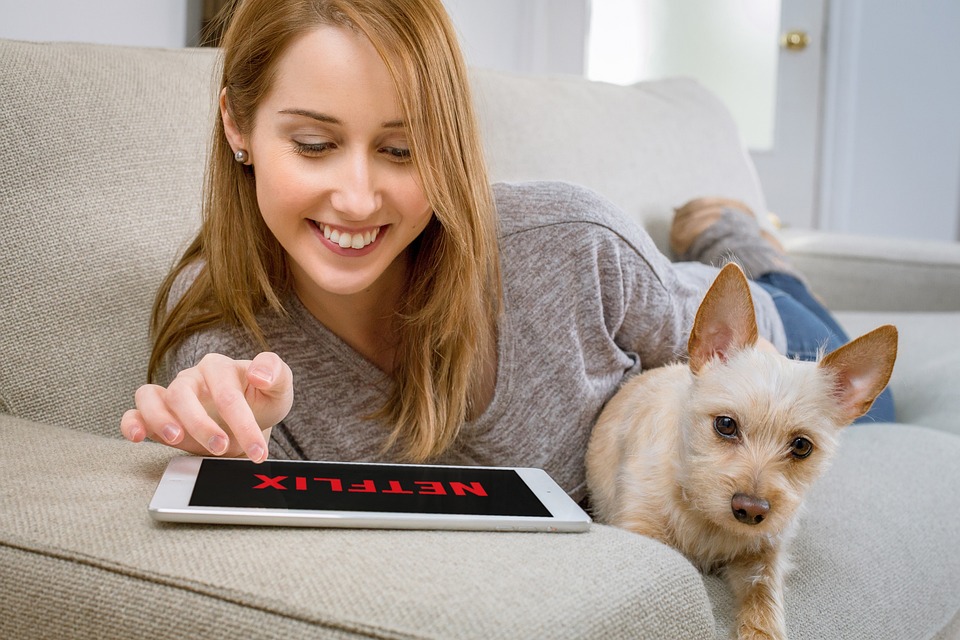 Arthouse-fantasy-film let me down on Sunday.

While it did have a female lead, and the neo-grunge imagery was engaging, nothing could overcome how yucky the subplot was.

“You know, you’re smart for your age,” a grown man praises our movie’s protagonist. And that may be true, she seems smart. But she’s also a runaway high school student. And, as she has repeatedly told this man, she is scared and doesn’t know who to trust. She is emotionally scarred and physically injured. She has no money, no phone, no support network. She is starved and exhausted and experiencing seizures. So, what does this man do after promising to help? He takes her to his bedroom and has sex with her. She’s in true medical distress and passes out during the act, but the camera seems more interested in her body than her consciousness.

Crucially, the film treats the man as a genuine hero and love interest for “taking care of her.” I’m not going to describe any of the other appalling things he does to this teenager. Let’s summarize that my Sunday did not feel lifted by the experience.

Of course, my dog didn’t care. She was just happy I sat still long enough to snuggle up next to. Still, weekend over, I was left wondering, “What can I recommend this week for my LSQ post?”

I’m going to recommend the album that eased my mood and lifted me into a place of joy: Keeping Secrets by Skye Edwards. Although released way back in 2009, Keeping Secrets has only been available for digital download since 2020. The influence of Sade is strong throughout, with Edwards’ vocals attaining that same hypnotic mellowness without once playing second to the instrumentals. I can’t choose a favorite song, but “Maybe to Spain” showcases wistful emotions in a wonderful way. “I Believe” feels like encouragement to the listener just as much as the singer. “Monsters Demons” shows exactly how chilling a velvet voice can be. The whole album feels like some kind of luxurious magic.

The racist novel I read promised to take me on a fantastical journey, and it failed. The gross movie I watched claimed to be some feminine dreamscape wonderland, and it wasn’t. After these sour experiences, I was not in a good or even neutral mood. Only an uncommonly strong creative voice could smack me in the endorphins enough to smile, and Skye Edwards has that kind of voice.

In addition to the work mentioned here, Edwards has amassed a wonderful discography to explore – both as a solo artist as well as lead vocalist of Morcheeba.