Growing up as a kid in Brazil, I’ve always been passionate about speculative fiction. But, until some time ago, all of my references and favorite stories came from abroad — and from very specific places in the world. This is why I’m so enthusiastic about discovering new authors and stories from places I don’t often see in “traditional” fiction.

This month, I’ve interviewed Jana Bianchi: she’s a Brazilian writer and translator, who has experience not only roaming between the territories of national and foreign SF&F, but also promoting Brazilian authors and their homemade stories. You can find Jana on Twitter and Instagram (@janapbianchi).

Q. Which are your thoughts on the duality between the universality of narratives in speculative fiction and the particular experiences of each culture?

A. Woah, this is a very good question! 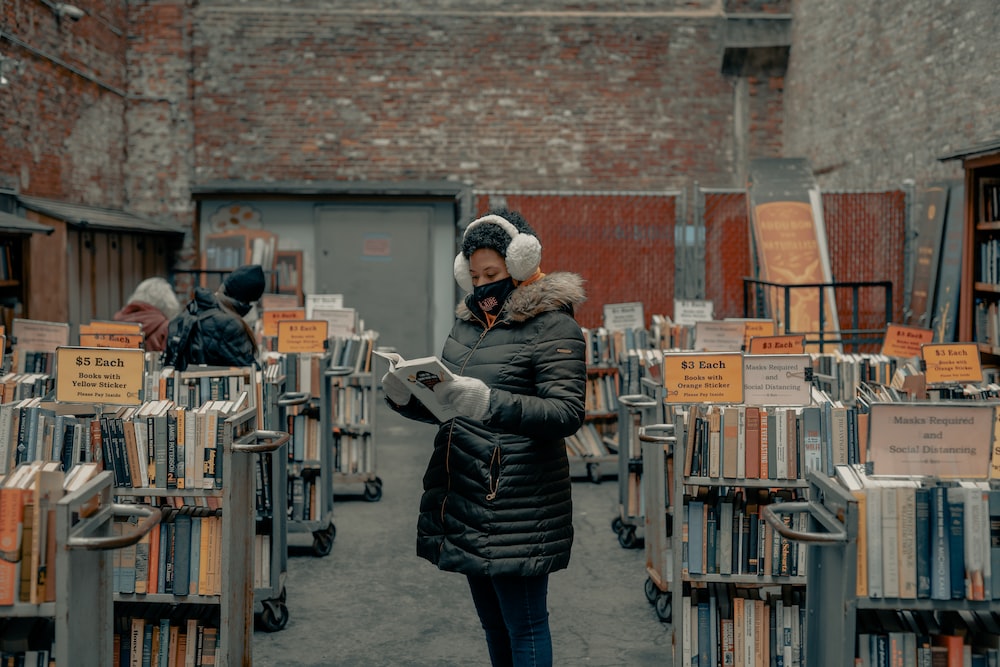 I think they are two sides of the same coin. Reading is all about identifying yourself with characters in fictional contexts. However — and fortunately — empathy allows us to still be touched by stories that don’t reflect experiences exactly identical to ours (which happens more often than we think).

This is true to all genres of literature, but I think it’s much more evident in speculative fiction. If you want to fully enjoy a story about, say, a spaceship pilot or a dragon hunter, you start from a point where you necessarily need to detach yourself from your reality. What happens is that many readers — especially those who focus only on the mainstream SFF anglophone market — search for elements they already know instead of just enjoying different kinds of stories and connecting with them.

Don’t get me wrong: structure is important, but there’s not such a thing as a single formula you need to use in order to write a good story. It’s also a well-known fact that different cultures have very different ways of telling them. Sometimes, readers mistake this lack of standardized structures for the impossibility of connecting with a particular cultural experience that doesn’t belong to them.

In conclusion, the universality of narratives is the “what;” the particular experiences of each culture is the “how.” If writers and readers are willing to understand that, I believe they’ll produce, enjoy, and learn from stories that approach very universal issues under different points of view. We really need to do it more often, and it’s definitely a win-win situation once you open up your mind.

Q. Would you tell us about some of your experiences with translation? What are the biggest challenges and the most rewarding moments?

A. I’m very passionate about translation, so I hope the answer is not too cheesy.

Well, translating is not only converting a bunch of words in a language into another bunch of words in a different language — that’s more or less what Google Translator does, and everybody who tried to use it at least once to translate a piece of fiction knows it’s not exactly effective. Translating is all about sensibility: translators need to understand both cultures, and, using all of their knowledge about the different languages, they must try to build a new work which will convey what the original piece does as accurately as possible.

I’m not talking only about meaning or the plot, but also about form, cadence, musicality, humor, atmosphere… It’s not always possible to be totally accurate, so translating is also understanding when it’s time to let some things go and accept you’re also writing something new. 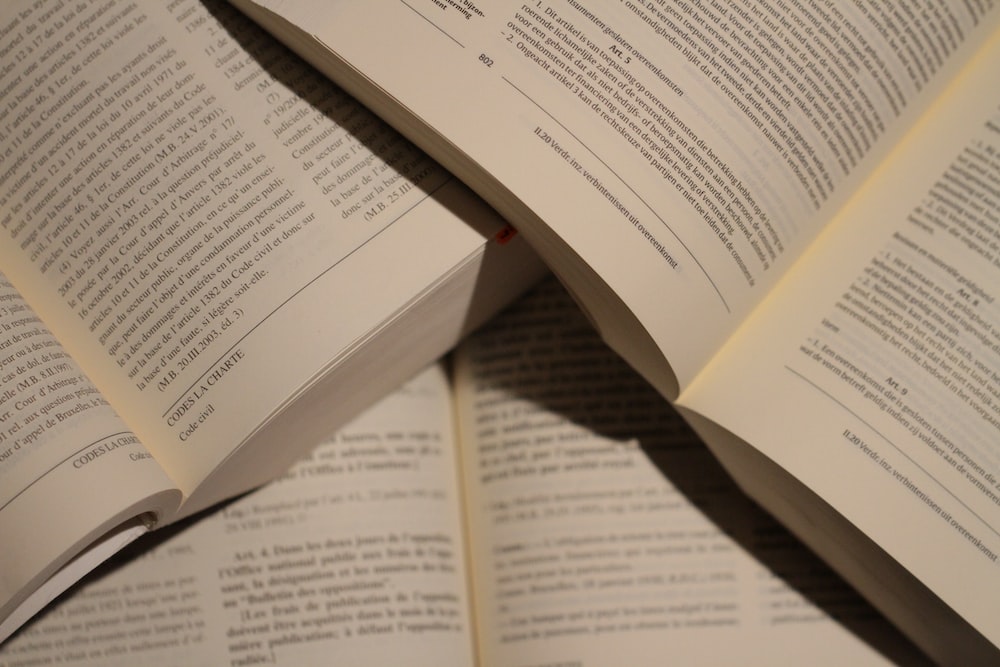 Curiously, the biggest challenges and the most rewarding moments almost always come together: usually, they both happen when there are very specific cultural references in the original which need to be heavily worked out to have the same effect in the language you’re translating to — or even to have an effect at all.

I translate to Brazilian Portuguese, which is my native language and the language I love with my heart. It’s also an extremely rich, beautiful, and complex language, packed with a heavy historical load, regionalisms, and crazy grammatical rules. Every time I’m able to find a precise, elegant construction in Portuguese to express something the original authors said in English or Spanish (the languages from which I translate), I feel like a very competent paleontologist who successfully unburied a whole dinosaur fossil by using all their complex-but-delicate tools.

Q. You have been involved with many projects related to SFF in Brazil. In your opinion, why is it so important to value national speculative fiction in countries that traditionally “import” the genre?

A. I think all cultures are equally valid when it comes to telling stories — whether the aim is their own internal public or a broad international audience. But every culture not only can or should, but deserves to produce good local fiction.

Fiction is an extremely important tool to understand ourselves as part of a society, and I think it’s very risky to rely too much on external lenses when doing this — especially if we talk about the lenses of colonizing cultures.

Once again, don’t get me wrong: importing stories is totally legit, and it’s also part of understanding our place in the world. I would never suggest anybody to abstain themselves of reading foreign stories — my work as a translator is essentially based on this attempt to make external literature available to a local public.

But, as we’ve discussed, it’s not always possible to translate all of the nuances of a certain point of view. Sometimes, you really need to get it from the source. 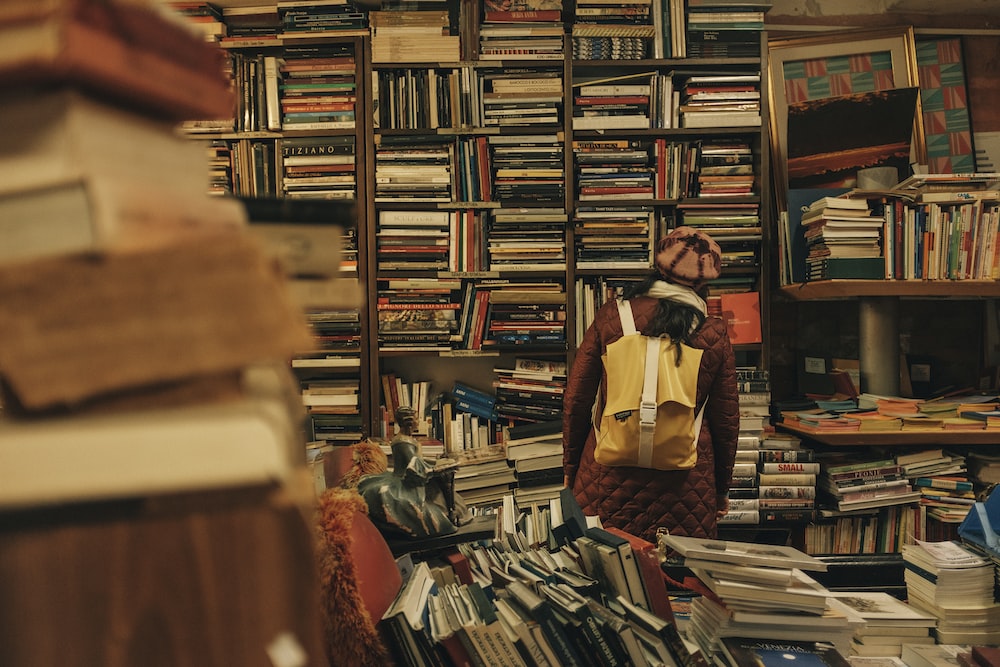 I believe we need balance between foreign and local SF&F, which means we also need a mature market to allow our own fiction to thrive — here and, why not, even abroad. This is why I keep writing and publishing in Brazil and working so close with local literary projects like magazines, cons, and podcasts/channels — although I also write and publish in English and try to get as acquainted to the anglophone market as I can.

Q. Last but not least: do you have any tips for writers who don’t have English as a first language, especially the ones coming from backgrounds that are underrepresented in the international scenario, and who want to publish abroad?

A. I do—but rather as a peer than as an expert.

I say this because I still struggle when I write in English; I feel like I’m a kid writing a school essay. At some point, I second-guess every word I use, it’s terrible. I’m a kind of later learner compared to other people from my age — I couldn’t even read a simple book in English before I was 16 or 17. I lived abroad for half a year and, later, I worked as an engineer for a multinational company, but it took me 10 years or so to start using the language to write fiction.

So, my main tip is exactly what I’m doing now to improve my own prose: go ahead and read a ton of good fiction in English, all kinds of it, preferably written by native speakers (and preferably from diverse points of views). A friend of mine also taught me to “collect” expressions from fiction written by natives — whenever you find a construction you like, and which you probably would never use yourself, register it in a file. You don’t need to translate it, just try to absorb it as it is, and later try to apply it in your own work. It means you get to be very curious too, always searching for expressions you don’t know, even if you can get the general meaning from context. 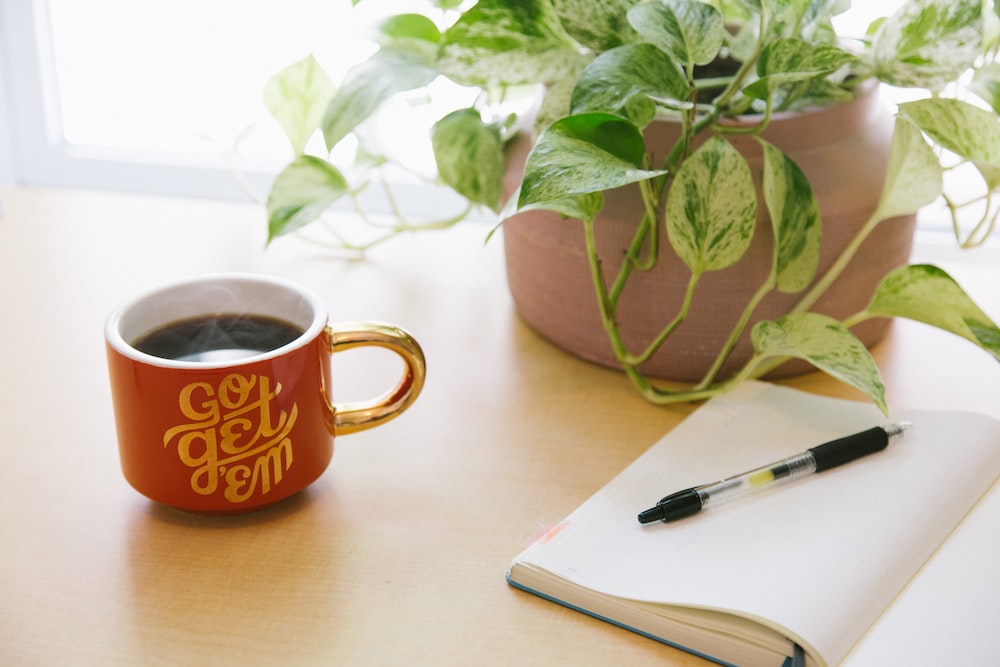 Another tip is not to be afraid of rejection just because you’re not a native English speaker. I mean, yes, you can have a story rejected because your prose is not that good, and it’s fine. But believe me: lots of native speakers also get rejected, and they don’t feel discouraged at all by this specific issue.

Your writing will never, ever be totally ready, so see rejections as a part of growing and improving it. If you decide to submit stories to the market only when your prose is “good enough,” you’ll probably end up not submitting at all.

So do exactly what you should do if you’re a native writer: try to learn with the criticism you think is valid and keep going!

Jana Bianchi is a Brazilian writer, translator, editor at Mafagafo magazine, co-hostess of the Curta Ficção writing podcast, and werewolf walker. Besides her novella Lobo de Rua (2016), her fiction has appeared, in Portuguese, in several Brazilian collections and magazines. In English, her work has been published before or is forthcoming at Strange Horizons, Clarkesworld, and Fireside. She lives in the countryside of São Paulo with her parents, a family of mafagafos, two dogs, and her many animated tattoos. Find her online at @janapbianchi on Twitter/Instagram.