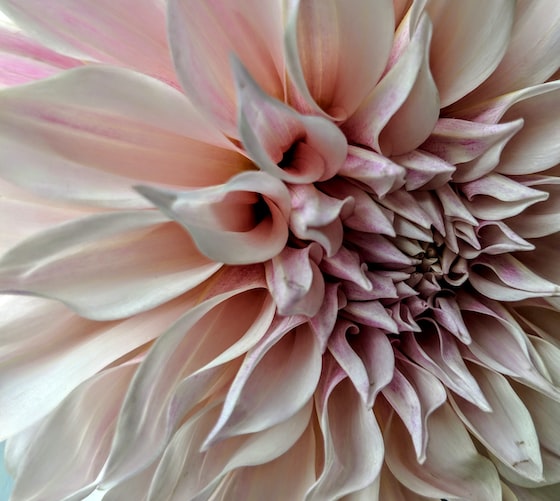 I’ve never been a fan of the romance genre. My attentions were always attracted to the action-adventure: giant robots, spaceships, big swords, and other similar things. Wizards and warriors and witches. As soon as I entered a new bookstore, I would make a beeline for the science fiction/fantasy section. This was my norm until quite recently. Recently being the pandemic.

Prior to the pandemic, romance was something I would scoff at. Despite knowing one or two romance writers in my real life, I would only read their books out of obligation. Somewhere between the start of the pandemic and the day I am writing this (April 2021), I realized that I have been a fool. Romance is a wonderful genre. In this post, I’m documenting that journey.

The moment I finished reading Harrow the Ninth last August, my first thought was, “There must be fanart about this. I know this in my bones.” During my search, I found a Discord server for the fandom, which led me to the wonderful world of fanfiction.

I’ve been on the periphery of fanfiction since my introduction to Gundam Wing in elementary school. It’s never been something I actively engaged with until I got deeper into a fandom than just reblogging posts on Tumblr. On the Discord, I had the opportunity to discuss a book series that I love with other people from around the world. We passed around theories and hunted down descriptions of characters and, eventually, started tossing out ideas for fics. Some of them I’ve written. Naturally, I also read the fanfiction of my newfound peers. 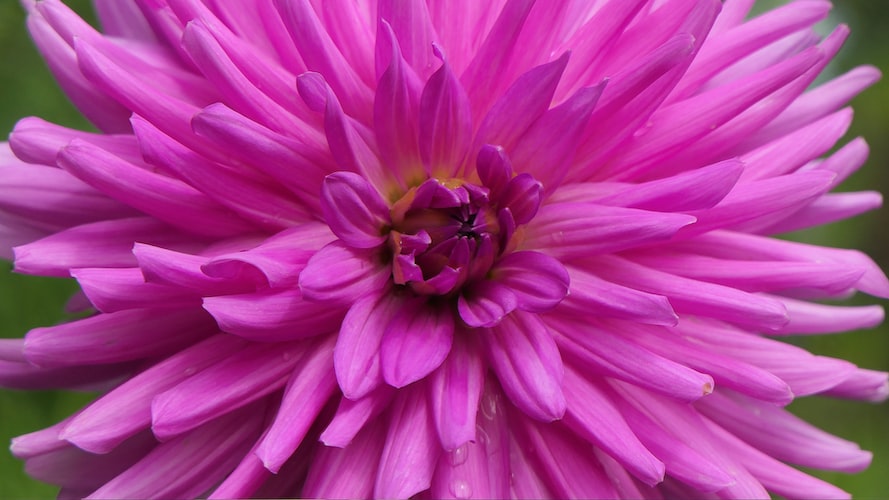 The more I read, the more I realized that my favorite fics were ones that did not rely on canon material, in particular the Modern Setting Alternate Universes. After reading a couple, I started to wonder about the contemporary romance landscape. Not really seeking it out, just wondering how it exists and how prevalent queer representation is in it. (I may have outlined a business plan for a queer romance magazine that may never see the light of day.)

And then a member of the fandom promoted their debut novel published by an indie press. And it featured a f/f romance! I got it, because it’s nice to support a friend, and I read it. I loved it. That’s when I figured out what romance was missing for me. 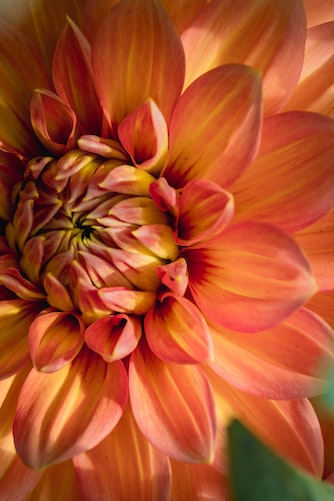 As it turns out, the biggest reason I wasn’t super into romance was because I couldn’t relate to any of it. Fanfiction introduced me to a collection of stories about women loving other women; it filled a hole within me that I didn’t realize needed filling. When I read a heterosexual romance, I had to be persuaded to like one of the leads, usually the man, before I could get on board with it. That was a smaller barrier for my friend’s f/f contemporary romance I purchased, and it’s an even smaller hurdle with fanfiction, where I am already familiar with the characters and rooting for their eventual union.

Since this realization, I started to seek out more queer romance. I joined the Sapphic Book Club, which aims to promote queer romance through reviews on Goodreads (or Storygraph in my case). I am contemplating taking one of my fics and converting it into an original piece despite not knowing where I would try to sell it. I did some research into the plot beats of the romance genre with the intention of one day writing more of my own.

This is a new avenue of fiction for me, and I am excited to further explore it. If you have recommendations for cozy queer romances, please drop them in the comments!

It’s by the amazing Caroline Jamhour.